The Seattle Fashion Scene: Not as Grunge as You Think 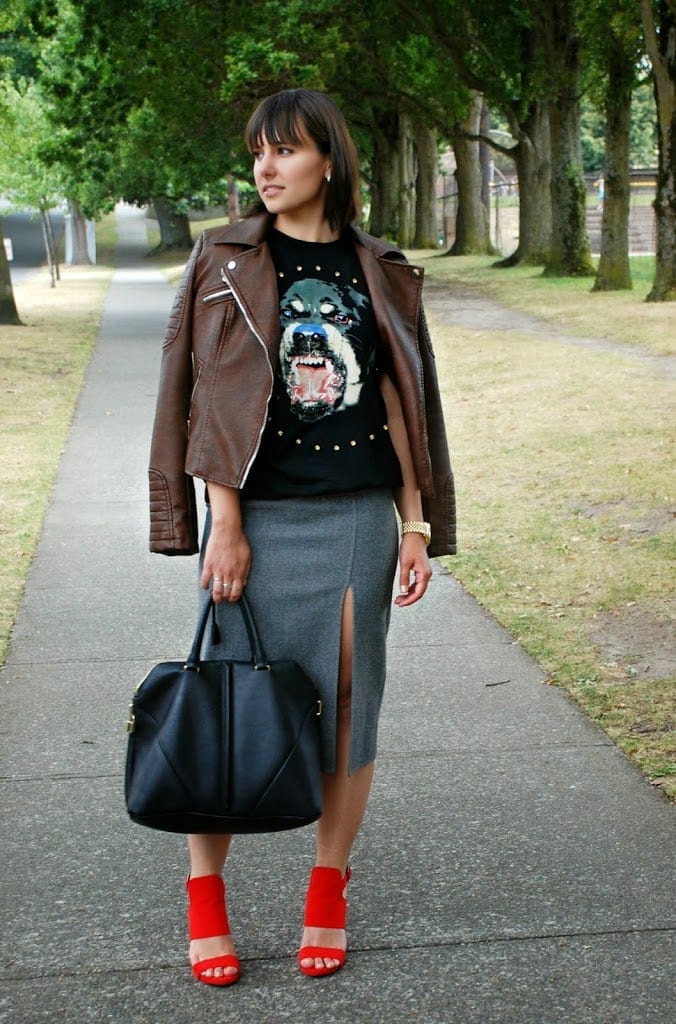 I am tempted when asked to describe Seattle to say we all wear Tivas and live on house boats/commute on ferrys to get to work, but that wouldn’t be accurate. Not even a little bit. Despite the portrayal on shows like Grey’s Anatomy and the Killing, Seattle has a vibrant fashion scene both with large brands like Dolce Vita and Report starting here as well as major retailers such as Nordstrom and Amazon. Yes, I said Amazon, fashion isn’t just brick and mortar anymore. But let’s talk about the people.

A Seattle Fashionista is as comfortable in her Jimmy’s to work as she is her hiking shoes and REI gear on the weekends (did I mention REI is from here too?) In fact so much of the social scene revolves around the outdoors and the beautiful water that you have to be mobile and active which definitely influences the style here. Boots are an all year staple and outerwear often is obsessively collected with 2 camps: those who hood/umbrella/rainproof and those who don’t. I personally fall into the latter category unless the umbrella is really really cute (and I don’t loose it.)

People do care here about what they put on their bodies but the prevailing trend is often understated, layered, gray but chic. Always chic. You only need to pop into locally based Moorea Seal to see that we too love our marble, copper, sheepskin, minimalist, gold, chic just like the rest of the world. So the next time you think Northern Exposure when you think Seattle fashion remember, my closest thing to rain boots are Givenchy wannabe boots and my sister’s rain boots are Valentino. And if you don’t believe me come see for yourself!